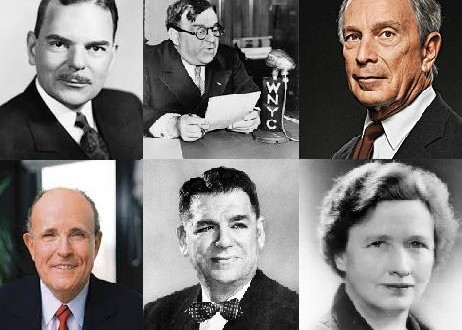 This year we gathered to honor JB&B and the FDNY with the 2015 Gold Medal Awards for their dedication and service to the City of New York. Missed the big event? Get a look at the night’s festivities here!