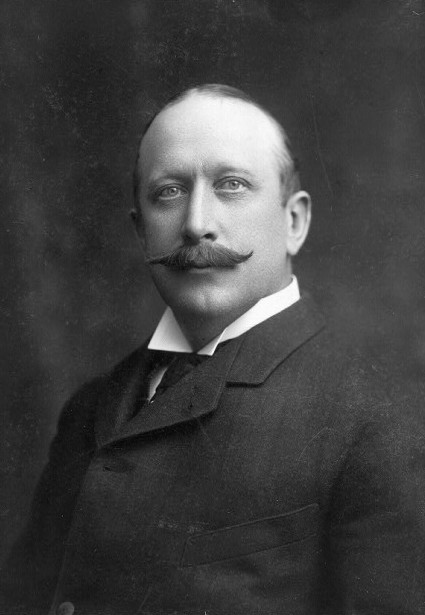 On Monday, March 23rd, The Hundred Year Association of New York will honor The Actors Fund with its Richard A. Cook Gold Medal Award. Since its founding in 1882, The Actors Fund has aided workers in the entertainment industry. Early advocate Harrison Grey Fiske, editor of the New York Dramatic Mirror saw a need for change END_OF_DOCUMENT_TOKEN_TO_BE_REPLACED

There have been many people who have shaped the great city we know today. Our interactive timeline takes you through a few of those leaders who have been honored with the  prestigious Gold Medal Award.  To attend this year’s Gold Medal Award Gala click here.

Show Your Support at the Gold Medal A...

Support Our Leaders Join us at the 80th Gold Medal Award Gala at Sardi’s Restaurant on Monday, March 23, 2015. RSVP here with your reply card or register with Eventbrite. This year’s contributions will be supporting some of our major programs; The E. Virgil Conway Scholarship and the Isaac Liberman  Public Service Award Program. Each year the END_OF_DOCUMENT_TOKEN_TO_BE_REPLACED 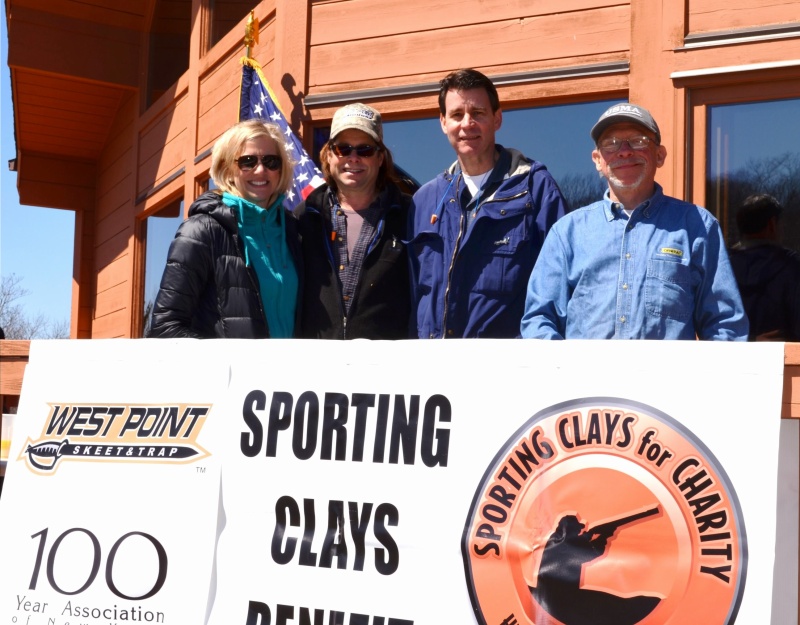 Celebrating This Year’s Gold Me...

The Hundred Year Association will be honoring the Hotel Association of New York (HANY) and President Joseph Spinatto for their tremendous contributions to the communities of New York City. For over 135 years HANY has been committed to supporting the hotel community and its families. With awards like the Big Apple Stars Awards Program which END_OF_DOCUMENT_TOKEN_TO_BE_REPLACED