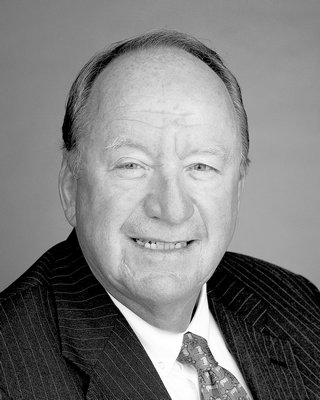 CONWAY–E. Virgil,  of Bronxville, NY on October 21, 2015. Beloved husband of Elaine, loving father of Allison Worthington, Sarah Conway, William Gay and John Gay, devoted grandfather of five. Mr. Conway served as Chairman of the MTA from 1995 to 2001. He also served as Chairman and CEO of The Seaman’s Bank for Savings from 1968-1988. At the time of his death he was on the Board of Urstadt Biddle Properties and was on the Board of the New York State Thruway Authority. He spent over 50 years of his life serving the public in many facets, including Chairman of the New York Housing Partnership, Trustee of Colgate and Pace Universities, Elder of The Reformed Church of Bronxville and was a Honorary Board Member of the Hundred Year Association .

Mr. Conway was a driving force behind the Association’s college scholarship program and are named after him. Today, both the College Scholar Awards and the Isaac Liberman Public Service Awards have given close to $2 million to deserving scholars and outstanding New York City career employees. Mr. Conway was a true New Yorker, dedicated to community service and the preservation of New York City history.

Mr. Conway was also committed to Montauk and its famous lighthouse, where he was born and raised and spent summers in his vacation home. Calling hours at the Fred H. McGrath & Son Funeral Home, Bronxville between the hours of 5 to 8 p.m. Wednesday.

A memorial service will be held at The Reformed Church of Bronxville on Thursday, October 29 at 4 p.m. In lieu of flowers, contributions may be made to either a) the Montauk Community Church, P.O. Box 698, Montauk, NY 11954 or b) Colgate University, 13 Oak Drive, Hamilton, NY 13346.